Inside the leaves of Melaleuca alternifolia—the “tea tree” of Australia—is an amazing substance made of more than 100 natural compounds. Some of these useful compounds are found nowhere else in nature.

Melaleuca Oil is an essential oil unlike any other. In fact, with its unique combination of six incredible properties, impressive healing ability, and many other helpful benefits, Melaleuca Oil could be thought of as nature’s first aid kit.

The medicinal and practical power in a drop of Melaleuca Oil is simply remarkable. But what exactly makes it so special?

Combined, these six properties make Melaleuca Oil a must-have for any medicine cabinet. And the best place to find this all-star oil is at Melaleuca, Inc. That’s because since 1985, Melaleuca has been distilling and bottling Melaleuca Oil in its purest, most naturally beneficial form to unlock its maximum potential to effectively relieve, comfort, penetrate, heal, and clean.

While families in Melaleuca homes have enjoyed this one-of-a-kind source of relief for nearly 30 years, Melaleuca alternifolia has been used as a traditional medicine for much longer. The indigenous people of Australia used the tree’s leaves as a natural remedy for all sorts of ailments.

The usefulness of Melaleuca alternifolia remained a secret of southeast Australia until 1770, when Captain James Cook landed there and observed the Aborigines brewing tea from the tree’s leaves. Won over by the tea, Cook collected leaves to be used as he and his crew sailed on.

However, it would take over one-and-a-half centuries for the therapeutic value of Melaleuca alternifolia to be rediscovered. In 1922, Arthur de Ramon Penfold, an Australian chemist, issued a report on the usefulness of tea tree oil. By the Second World War, the oil was standard issue for Australian and British soldiers alike. It was so effective and versatile that the soldiers dubbed it “first aid kit in a bottle.”

In 1985, a then-fledgling Melaleuca and its founder, Frank L. VanderSloot, began harvesting Melaleuca alternifolia. Since then, Melaleuca has introduced thousands of people all over the world to the soothing, healing powers of the highest-quality Melaleuca Oil.

Melaleuca Oil by itself works wonders. All it takes for soothing relief is a few drops applied directly to the skin. But because of its six amazing properties and variety of uses, Melaleuca Oil is a key ingredient in many other Melaleuca products: 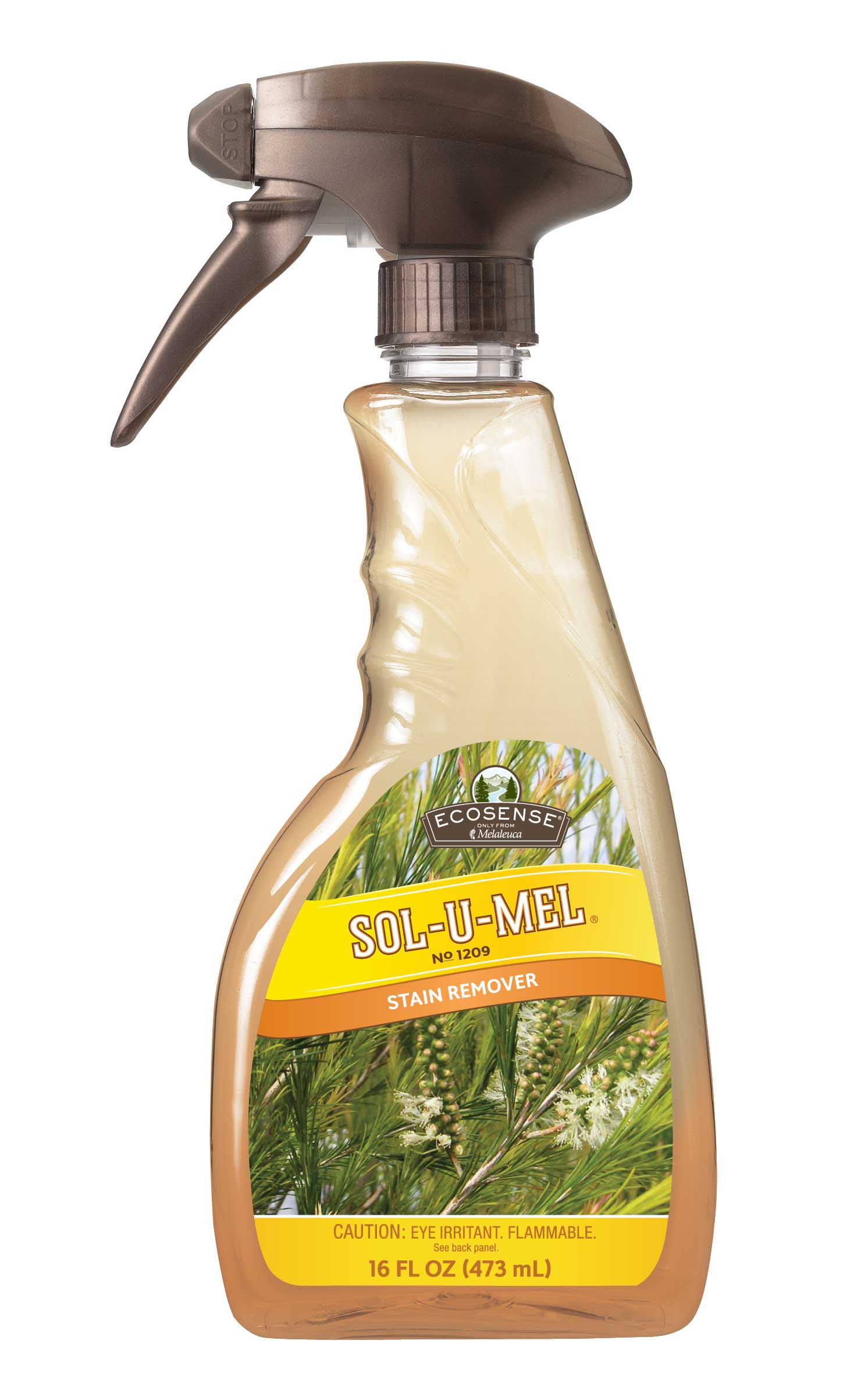 These are just a few examples of the many safe, effective products that contain Melaleuca Oil and can only be found at Melaleuca.Scientists have studied and made many new discoveries about Melaleuca Oil in the last decade alone. And because there is still a lot to learn about this natural wonder, Melaleuca will continue to research Melaleuca Oil, discover additional uses for it, and develop new products with it for decades to come.